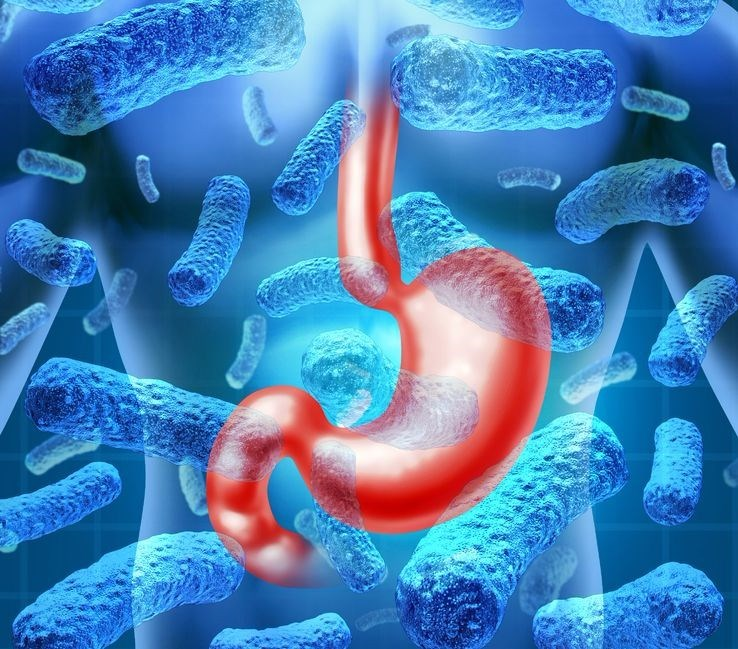 What are the causes of gastroenteritis?

The most common way to develop viral gastroenteritis is commonly known as the stomach flu, is through contact with an infected person, or by ingesting contaminated food or water. If you don’t have any other health problems, you’ll probably recover without complications. However, for infants, older adults, and people with compromised immune systems, viral gastroenteritis can be deadly.

In addition to avoiding food and water that may be contaminated, your best defense is frequent and thorough handwashing.

Although commonly called the stomach flu, gastroenteritis is not the same as influenza. The real flu (influenza) only affects the respiratory system, that is, the nose, throat and lungs. On the other hand, gastroenteritis attacks the intestines, and produces signs and symptoms such as the following:

Depending on the cause, symptoms of viral gastroenteritis can appear within one to three days after you get the infection and can range from mild to severe. Symptoms usually last a day or two, but can sometimes persist for up to 10 days.

When you should see a doctor

You can call your doctor if you are an adult and you are feeling:

In the case of babies and children

See your doctor right away if your child:

If you have a baby, remember that while spitting up may be an everyday occurrence for him, vomiting is not. Babies vomit for a number of reasons, many of which may need medical attention.

Call your baby’s doctor right away if:

The stomach, small intestine, and large intestine (colon) are part of the digestive tract, which processes the food you eat.

You’re likely to get viral gastroenteritis from eating contaminated food or water, or from sharing utensils, towels, or food with someone who’s infected.

There are several viruses that can cause gastroenteritis, such as:

Some shellfish, especially raw or undercooked oysters, can also poison you. Although contaminated water is a cause of viral diarrhea, in many cases the viruses travel through the fecal-oral route; that is, a person infected with the virus does not wash their hands after going to the bathroom and then handles the food they eat.

Gastroenteritis is present throughout the world and affects all people regardless of age, race or background.

People who may be more prone to gastroenteritis are the following: